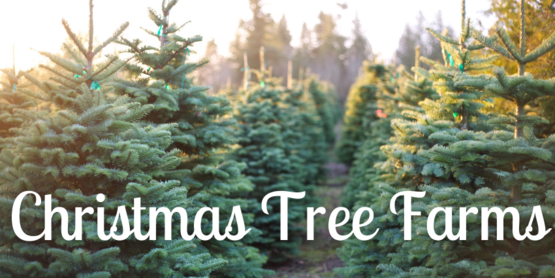 There are many benefits to having a freshly cut Christmas tree in your home. Choosing and cutting your own is not only great family fun but when brought indoors, fresh trees benefit our health. Freshly cut conifers take carbon dioxide out of the air and release oxygen into your home. They also smell great! The scent of a fresh cut pine is known to improve people’s mood and help fight depression.

Cutting your own tree involves visiting a local farm and possibly meeting and talking to the grower. So, if you have not purchased your Christmas tree yet, consider getting it from one of these farms near you. 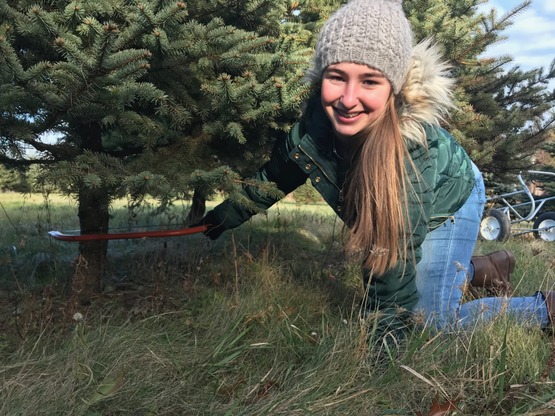 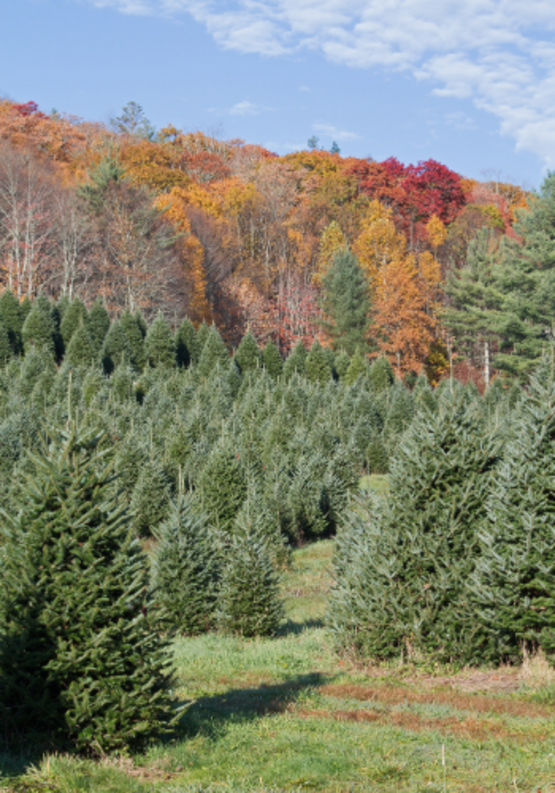 Check out our Christmas Tree Guide describing the most popular types of trees. 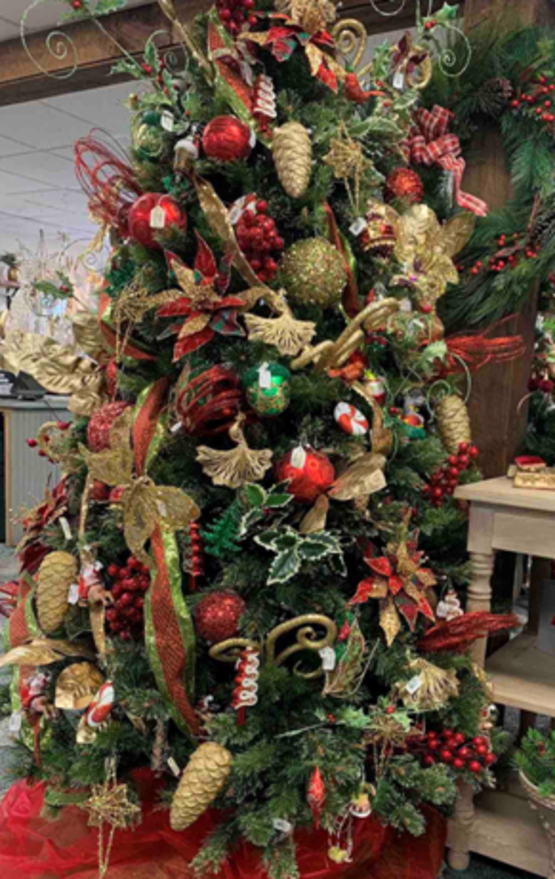 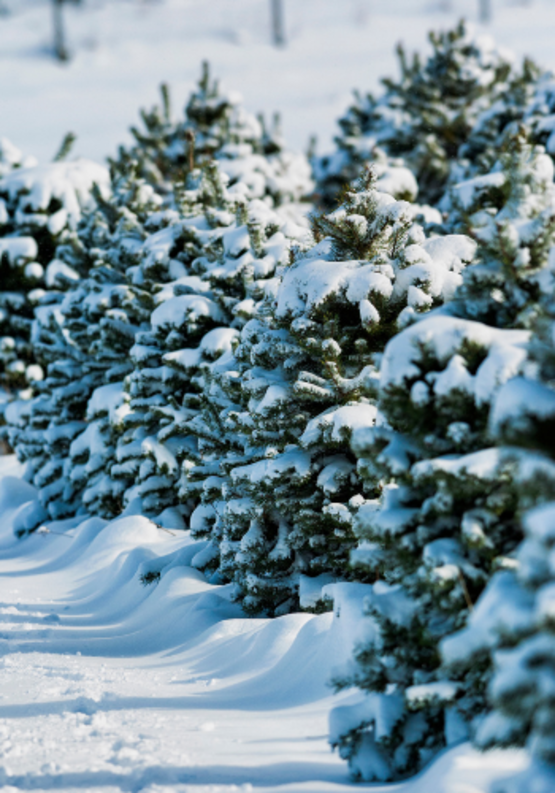