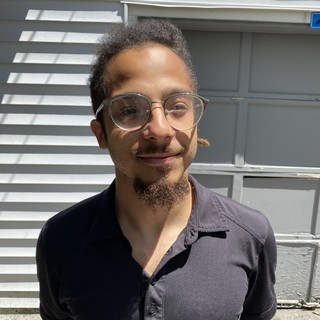 Antonius was born and raised in Rochester, NY. He graduated from Alfred University with a double major degree in environmental science and geology and a minor in biology. During his time at Alfred he started an on-campus organization designed to teach students about environmental sustainability, agriculture and nutrition. Since leaving Alfred, Antonius has organized with multiple community groups in Rochester in efforts to give back to the community that raised him. He has a passion for conservation and environmental sustainability. Committing his efforts to spreading awareness on those topics, he hopes to educate others to allow them to organize in their own communities. Antonius collects fossils and practices bird watching for fun; sometimes with his two cats Riot and Kiwi.